Over the years, the emission of combustible gasses has led to various problems. In this regard, scientists have devised various theories, and experiments to replace fossil fuels with something more efficient. On a serious note, we are exhausting our resources, and humankind will have to find new resources to satisfy its fuel need. Besides that, the growing pollution, and global warming are concerns that our fossil fuels make more drastic. However, there have been various researches on the various kinds of fuels to use, none has been put to use. In this regard, one of the fuels that come to kind is Bioethanol. 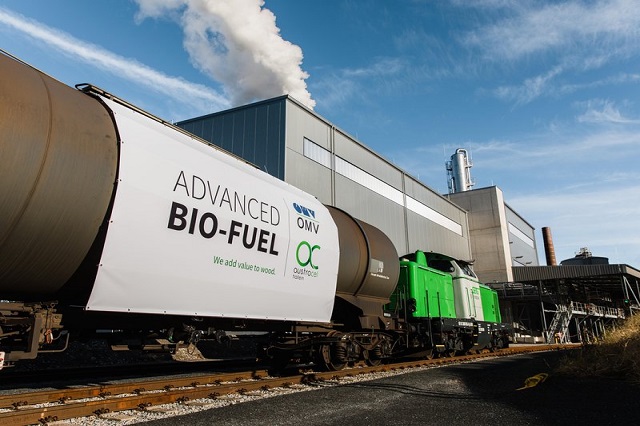 This is an idea that is no longer in its infancy, and many types of research have been conducted in this manner. So, what is Bioethanol? This is simply the ingredient that is present in alcohol. This gives the properties to the alcohol. In other words, it makes alcohol what it is. Leaving apart this, it’s a completely natural product, and it comes from plants. That means you can get it from the crops as well. That being said, it can be used to fulfil the energy needs of the planet. It’s nature friendly, and there’s no harm to the environment.

Compared to our fossil fuels, Bioethanol comes from the pants. That being said, it has a lot of benefits, and one of them is that it’s bio-degradable. In addition to that, you don’t have to worry about exhausting the resources as it comes from the plants. There have been successful researches that establish that fuels can replace fossils in the far future. In addition to that, it can also replace the fuel in the cars given that there be a certain modification to the engine.

This may sound strange, but the cars have been running on the fuel for a long time. However, this is just confined to North and South America. In recent years, there’s been a better development. Many of the companies have started to introduce these cars. In addition to that, many countries, and regulating bodies have been pressing that the ethanol is mixed with the regular petrol, at least 20%. Thanks to the radical experimentation, the fuel has made it to consideration. It’s equally important to mention that it may replace the fossils, but it won’t do that on its own. Given the properties of the fuel, the expert suggests that many steps need to be taken to promote the usage of the fuel. In this regard, there can be some legal hurdles, but eventually, Bioethanol is set to replace the fossils. This goes without saying that it will surely need a push to reach its destination.

As the resources grow scarce, and the experts are worried about the future needs of the energy, Bioethanol has proved to be an excellent fuel source. It’s completely natural and can run various kinds of engines. However, there is a lot that surely needs to be done before it can replace the main fuel.

0 comments on “Bioethanol for Sustainable Transport”Add yours →